What is the ECS anyhow? And how does it work in our bodies? 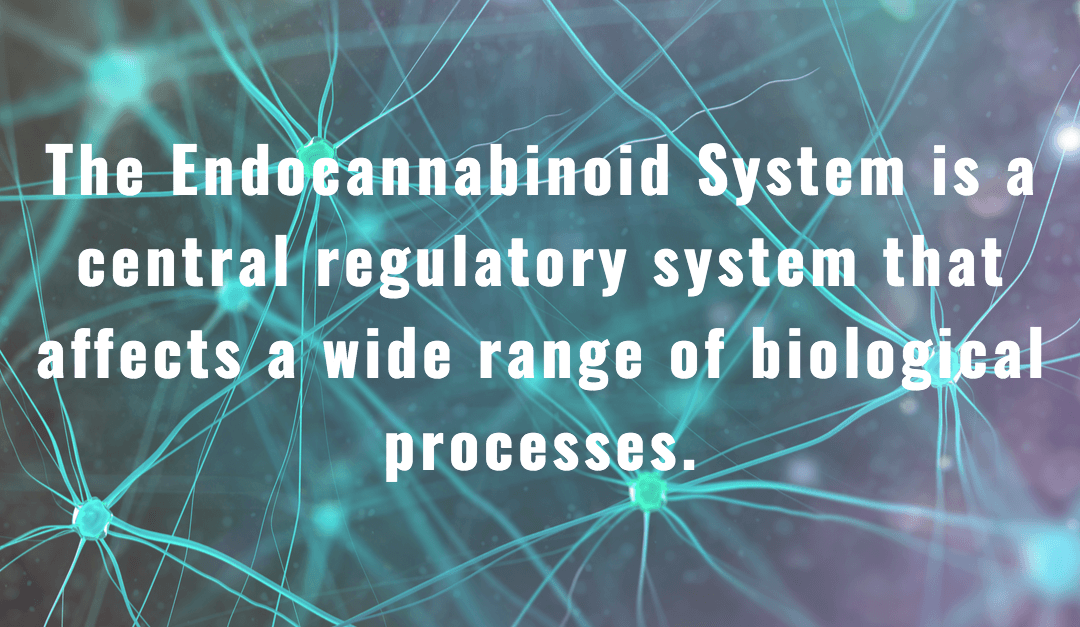 So for thousands of years, people all over the world have known the effects of cannabis, yet it was not until the early 1990s that research scientists discussed and identified “The Endocannabinoid System”. This system consists of a group of molecules known as cannabinoids, as well as the cannabinoid receptors to which they bind; so basically, our bodies have a network of lock-and-key chemical receptors that respond to the signals of cannabinoids such as THC and CBD. Which is fascinating.

This Endocannabinoid System is a central regulatory system that affects a wide range of biological processes. Endocannabinoids and their receptors are found throughout the entire body. They are found in the brain, organs, connective tissues, glands, and immune cells. In each tissue, the cannabinoid system performs different tasks, but the goal is always the same: the maintenance of a stable internal environment despite fluctuations in the external environment. In my opinion, every body system can be healed, brought back into homeostasis, by focusing on the balance of the ECS.

The ECS, with its complex actions in our immune system, nervous system, and all of the body’s organs, is literally a bridge between body and mind. By understanding this system we begin to see a mechanism that explains how states of consciousness can promote health or disease.

So here is to health and going further with cannabis.
Go forth, Go Cannabis.

All information in this article is for educational purposes only. Please check with your Cannabis Educated Primary Health Care Physician, Raw Food Nutritionist or Holistic Care Provider before beginning any new diet or lifestyle change.