Time for a Fresh Start 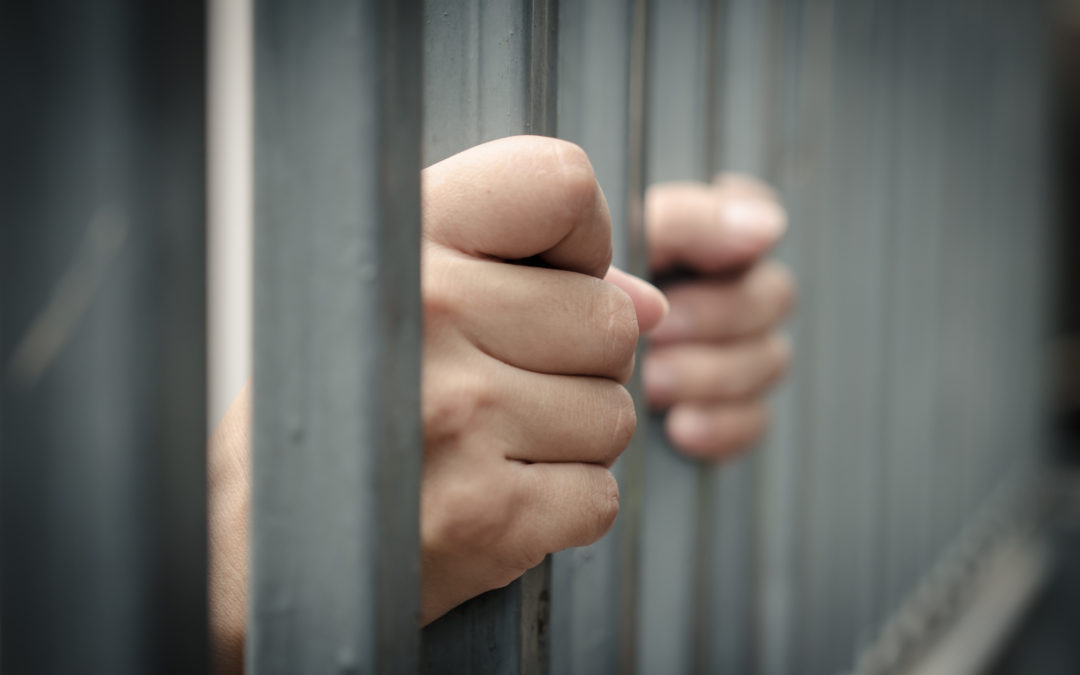 A year ago here in Oklahoma, we were still celebrating the passage of State Question 788, and rightly so: one of the most conservative states in the nation, and one that has been anything but an ally to the medical cannabis movement, passed one of the most liberal medical laws by a popular vote, and by doing so, gave thousands of Oklahomans freedom to choose medical cannabis. No more do patients who simply want a natural choice for their health have to skulk in the shadows of society. Rather than fear the consequences of being caught with a plant, they’re able to simply live their lives. Freedom is a beautiful thing, and for cannabis patients who have waited decades for it, a soothing reward after a hard-fought battle that continues in other states today.

For many of those who have been involved with or advocated for cannabis in the past several decades, the fight to get to where we are now, with medical legalization in over thirty states, continues to have an impact on their lives today. For years, in many states across the country, cannabis was (and still is in some places) treated harshly, and those who used it even for medicinal purposes were branded addicts, and more often than not, criminals and felons. Go into just about any city in any state, and chances are, you’ll find someone who’s been arrested in the past for cannabis, and there’s a good possibility that person served six months or more in prison. Some of these people have faced misdemeanors for two ounces. Others have faced felonies for far less, and all of them have faced the stigma of being a cannabis criminal.

In the war on drugs, cannabis patients have often been the collateral damage, and that damage is lasting. According to a study by the Prison Policy Initiative in 2014, people who have been incarcerated in the past often earn up to 41% less than their non-incarcerated counterparts, and that’s just the beginning. Many of these people struggle to find secure housing, employment, and in some situations, their families are torn apart by state agencies taking custody of their children.

While it may seem like many of these problems belong to the past, they remain a reality for thousands of people across the country, and here in the Sooner State. Just three to five years ago, from 2014-2016, 24,696 Oklahomans were arrested for a cannabis possession related charge. Half a decade later, Oklahoma has 129,000 license-carrying patients. We’ve come an incredibly long way in a dramatically short length of time, and there’s still work to be done. We’ve finally achieved the freedom for patients to choose the medicine they need and even the freedom to grow it for themselves if they wish. For some Oklahomans, however, whether they faced false charges or prison time for choosing a plant, that freedom is stained by the continued stigma surrounding their prior charges. For them, justice in the form of a clean record and a fresh start is a new level of freedom, one that should be available to all.