Terpene of the Month: Humulene 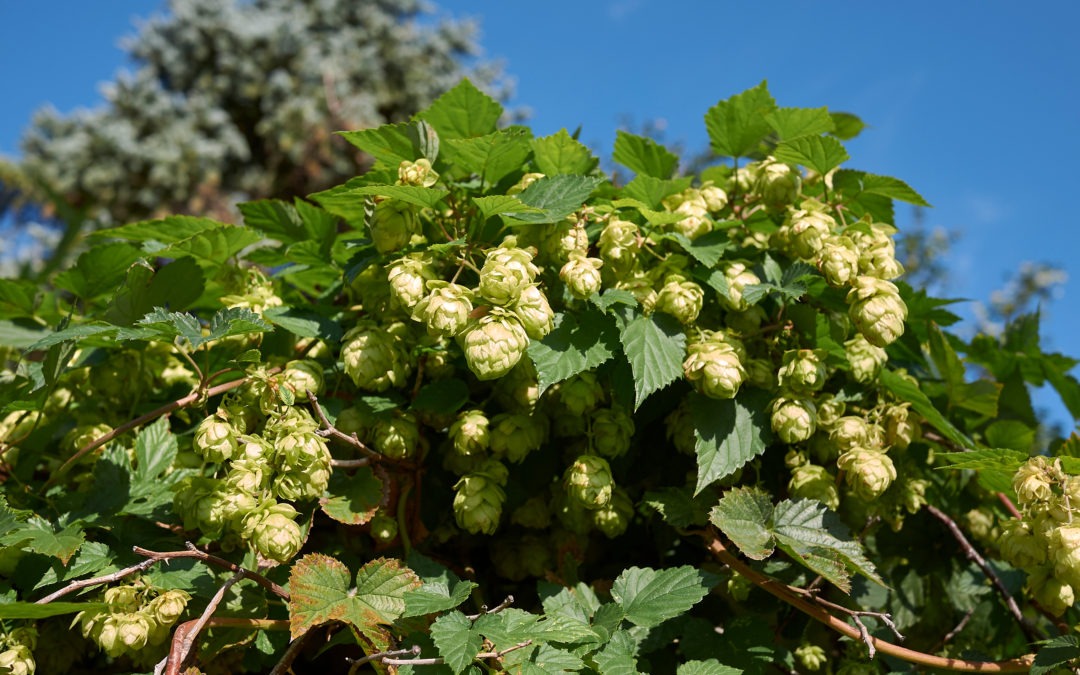 New healthcare options are causing patients across the state to forget about side effects such as, hair loss, memory loss, tremors in hands and legs, and nodding off (to name a few). Dispensaries around the state are now open with a variety of medicine. Oklahomans can begin to custom fit their medical treatment in a way that hasn’t been mainstream before.

Cannabis is able to help so many people, from so many backgrounds, in so many different ways due to the wide variety of cultivars (also called “strains”) available.  You may have heard some of these wacky names, but none of them really matter. In legal states, unsavory dispensaries have been known to slap a popular name on an unpopular cultivar to move it more quickly.

While there is no reason to believe this practice is happening in Oklahoma, patients are encouraged  to seek medicine with lab testing. Some patients, such as those with compromised immune systems, should look for a full analysis with moisture content, pesticides, heavy metals, and toxins and also residual solvents on concentrates. At a minimum, terpenes and potency should be available.

Terpenes have just as much medical value as the cannabinoids also found in the cannabis plant. It’s important for new patients to journal. This will help them find which terpene profiles work best for their condition or desired outcome. The same cultivars may not always be available, but if a patient knows which terpene profile they are looking for they will be able to achieve their goal.

Tetrahydrocannabivarin  or THCv it is similar to THC but it has a 3-carbon side chain instead of THC’s 5-carbon which produces different results. THCv has been shown to be an appetite suppressant (reverse munchies). Research from 2013 indicates THCV may be a breakthrough Type 2 Diabetes treatment. THCv is a minor cannabinoid, meaning it is not found in all cultivars. THCv is found mainly in African landrace sativas, making it quite rare in the States.

On a recent trip to Nevada, I met with a patient consultant and asked about THCv.  He informed me this was not a cannabinoid they normally saw, however, the terpene Humulene also worked as an appetite suppressant and was much easier to come across.

Humulene was first discovered in Humulus lupulus, commonly known as hops. In addition to cannabis, Humulene is also found in ginseng and sage. It is an isomer of beta-caryophyllene and works synergistically together for an excellent anti-inflammatory, specifically allergic inflammation.  Research even suggests this synergy may result in anti-cancer activity.

Oklahoma is currently ranked #3 in adult obesity (8) with over 36% of adults affected by the disease. A lot of patients could potentially benefit from the appetite suppressing qualities of cultivars high in Humulene. However, while lack of hunger and insulin regulation may be needed in a patient also suffering Type 2 Diabetes, a patient with a wasting disease such as AIDS would not want this type of effect.  It is important for patients/caregivers to have a good relationship with knowledgeable cannabis care center agents to avoid dangerous interactions.

With a little help and a little journaling some patients can achieve homeostasis. Start the conversation with your healthcare provider today!