Medical Professionals: ‘Cannabis Is The Exit Drug For Opioids’ 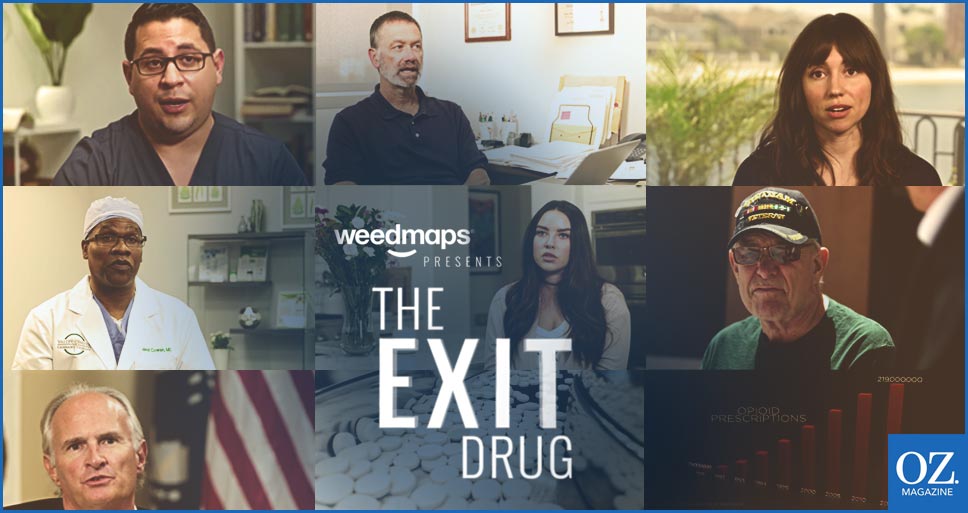 Weedmaps is just not a tool to find a local dispensary. In fact, the team at Weedmaps has invested in education and recently released a documentary that focuses on how cannabis is the “exit drug” to the opioid epidemic.

‘The Exit Drug‘ is a giant lake of information packed into a small pool of 15 minutes. This documentary features numerous cannabis experts, medical professionals, and patients to explore cannabis as an exit to opioid addiction and a safer alternative to traditional opioid treatments.

The opioid epidemic is now so completely out of control it’s touched nearly every family in America. Many times people become addicted not on their own free will, but after picking up a medical prescription(s) from a trusted medical professional at a Main Street drug store. 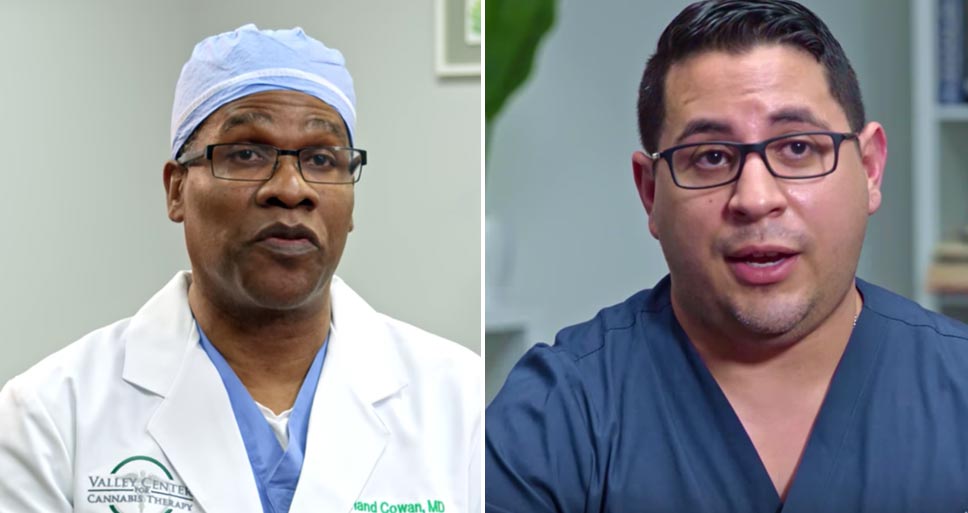 Robert Milanes, MD an ER Physician and founder of Holistic on Call describes the difficulty of having to tell a family their child has died because of opioids. A recent study in the journal Pediatrics found among teenagers aged 15 to 19 years, there was a 91% increase in fatal poisoning from 2000 to 2009, which was mostly attributable to an increase in prescription drug overdoses.

Dr. Adie Wilson-Poe Neuroscientist & Clinical Researcher at Washington University in St. Louis mentions the most promising thing about cannabis is the sheer volume of people that will be improved. She’s right, our bodies were made for cannabis.

The Exit Drug reminisces the time back in 2016 when the CDC released guidelines highlighting the importance of finding non-opioid solutions to pain management. In 2017, The National Academies of Science, Engineering, & Medicine published a paper called The Health Effects of Cannabis and Cannabinoids which found cannabis was indeed a viable treatment for chronic pain.

Grow for Vets founder, Roger Martin reminds us of the 91 Americans lost each day due to opioid overdose. Even more disheartening, when researching this statistic it appears the CDC now estimates 115 Americans perish daily from an opioid overdose.

This is the shocking, terrible state we are currently in. The Exit Drug makes a great case for how we can use cannabis to turn it all around.

The Exit Drug also showcases two recovering opioid addicts Leland and Alexis who describe, in vivid detail, the grueling experience of detoxing from opioids. Leland and Alexis’ stories prove addiction can happen to anyone.

Joe Schrank, program director for High Sobriety Treatment, explains that cannabis is a safer alternative, to begin with, and could also make an opioid detox more tolerable. With 58 opioid prescriptions for every 100 Americans, this is good news for a lot of people.

‘The Exit Drug’ describes the catch 22 of Veterans Affairs physicians being Federal employees and thus not allowed to discuss the potential benefits of cannabis treatment with veteran patients. And the hypocrisy of the FDA’s refusal to recognize cannabis as a “safe and effective drug for any indication”.

‘The Exit Drug’ is a great tool to get the conversation started with your doctor. This film is short, to the point, and packed with a lot of great information.

I hope you watch and share this documentary with someone you love today. Let me know what you think of this doc in the comments!