Low and Slow – Limiting side effects and interactions of medical cannabis 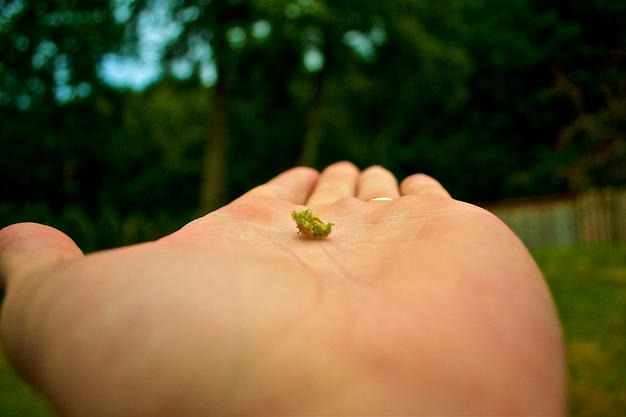 Low and Slow – Limiting side effects and interactions of medical cannabis

Medical cannabis is a non-toxic, non-lethal, and natural means for symptom relief. Despite the general safety of cannabis as medicine, patients still need to understand potential side effects and interactions of medical cannabis. Studies have shown that slower consumption at lower doses has a marked reduction in adverse events while also improving the therapeutic efficacy of medical cannabis.  A “low and slow” dosing protocol, starting with low THC and higher CBD content and utilizing quarterly cannabis detoxes, is the most appropriate protocol for most medical cannabis patients.

Discussing side effects of medical cannabis requires nuance, because what is negatively perceived for one condition may be seen as beneficial for another. The varied phytochemical makeup of a specific variety can also alter the perceived effect. Potential adverse effects of cannabis have been described in several reports.

Common side effects include the following:

The same appetite, energy, and sleep effects can be beneficial depending on condition symptom relief desired. If a patient is suffering from insomnia, the central nervous system depressive effects of cannabis can induce sleep. If a patient has been diagnosed with cachexia, the appetite stimulation becomes a beneficial effect. These side effects tend to resolve within one to four hours.

Increased dosage amount and/or concentration can produce varied effect. For example, the same medical cannabis product at a low level can have anxiety relieving effects while at a high level can increase or amplify anxiety. Acute adverse side effects attributed to consuming too much cannabis (overdose) include:

If acute adverse effects are experienced, there are steps that can be taken to alleviate the symptoms. It is important to remain calm and know the feelings will usually pass within 2-12 hours. Recommendations for working through the feelings of being overmedicated include:

These effects can be very uncomfortable, but, it is important to note, cannabis alone cannot cause a fatal overdose. Endocannabinoid receptors are not found in abundance in the parts of the brain that support vital functioning such as respiration and circulation. Most illicit drugs that cause fatal overdoses affect these areas. Pharmaceutical medications that cause fatal overdoses affect these areas, or can be combinations of drugs that can include things like acetaminophen, which, taken in excess, can cause liver failure. Cannabis has shown to be both non-lethal and non-toxic.

Longitudinal studies of chronic adverse effects are not prevalent and have resulted in a variety of opposing conclusions. No long-term negative side effects are currently associated with intermittent or low-to-moderate cannabis use. In general, there are concerns about long-term effects on brain development and memory in adolescents who are heavy cannabis users. Adults who are heavy cannabis users seem to have higher chances of developing anomic aphasia, or a problem with word recall. Regular users of inhaled cannabis have a higher risk of chronic bronchitis and impaired respiratory function. Cannabis’ relationship to heart conditions may very well not be causal, but rather correlate to enhancing cardiovascular issues related to an existing condition.

Patients with pre-existing mental health conditions and their health care providers should be mindful of the benefit v. risk analysis of medical cannabis use when determining the best treatment strategies. Statistically, cannabis has a 6-10% addiction rate. This is a lower addiction rate than tobacco, alcohol, and some prescription drugs, but nonetheless should be a consideration when evaluating the appropriateness of therapy for individual patients.

7  The Report of the National Commission on Marihuana and Drug Abuse. Acute Effects of Marihuana. Retrieved September 15, 2017, from http://druglibrary.net/schaffer/Library/studies/nc/nc1e.htm