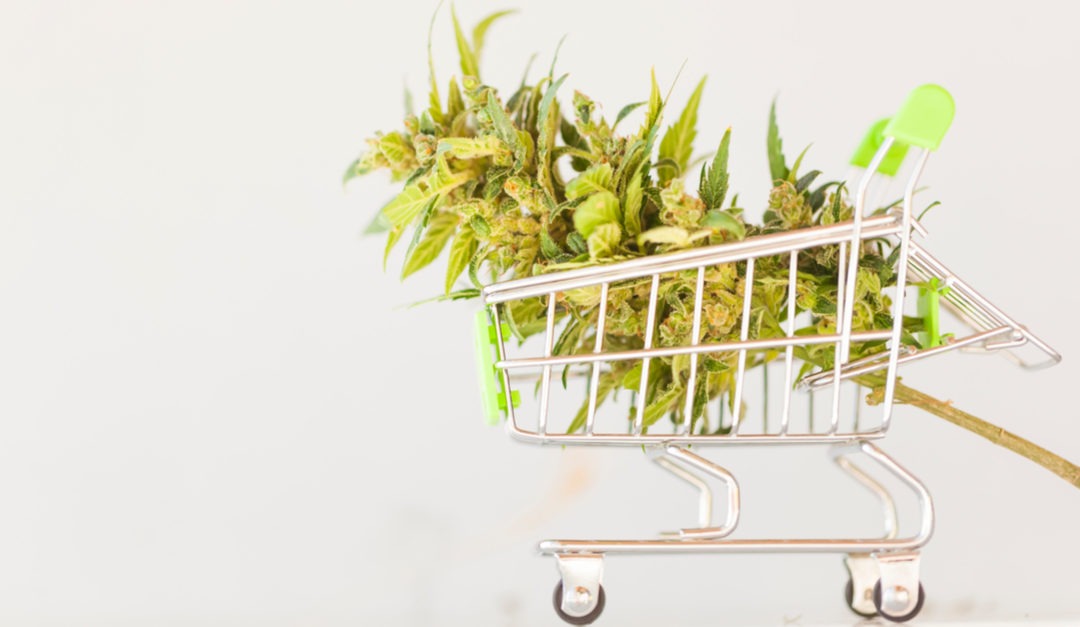 As of the date of this article, only a few dispensaries had begun selling cannabis products in Oklahoma. Early information indicates that at least some of the product being sold at the open of the market has been plagued with quality issues, such as visible mold and inconsistent potency. Of course, this is not an unexpected development, because Oklahoma has not yet required laboratory testing for flower and products that are sold in the state’s dispensaries. Without professional testing and informational labeling, some of the state’s first patients are unfortunate guinea pigs for the effects of improperly grown, cured and manufactured products.

I hope that you are all aware that laboratory testing and limitations on pesticides, heavy metals, bacteria, and other contaminants are the standard in other legal states and across the industry. If that is so, why doesn’t Oklahoma have these requirements? The answer lies in the wording of SQ 788 and the Department of Health’s (DOH) authority to issue these regulations. The DOH included detailed testing standards in its initial set of emergency rules. Due to concerns over DOH’s authority under current law—the text of SQ 788—all of the regulations requiring laboratory testing and setting standards for contaminants were removed from the regulations that are now in place. This is why products sold on day one in Oklahoma had not been tested for any contaminants or for cannabinoid content.

Of course, the industry should expect that the Legislature will address this in the regular session beginning in February 2019, if not before. You can review the recommendations of the OMMA for new testing standards on its site at http://omma.ok.gov. Most observers anticipate that Oklahoma will require testing similar to Oregon’s standards within the next six months.

In the meantime, as an attorney for businesses in this industry, I strongly recommend that you insist on voluntary lab testing of any product that you will sell to patients. If you choose to roll the dice on the quality of the products you sell at retail, you run a significant risk of distributing a product that could seriously injure the patients that you are pledged to help. Even though cannabis itself will not harm your customers, the list of contaminants that could be present in sloppily grown, improperly cured or unsanitary manufactured products is long and terrifying. The state and federal governments have broad authority to protect the public health from unsafe products and I have no doubt that they would act quickly in the event of an incident. Potentially even more concerning are the lawsuits you might face from patients sickened or injured from a product that never should have been allowed to reach the market.

The only way to protect your customers and your business from becoming ground zero for a bacterial plague or neurotoxin contamination is to insist that your cultivators and processors voluntarily test their products at one of the qualified labs now open in Oklahoma. If you do so, you will not only protect yourself, you will also set yourself apart in a crowded marketplace as a business that is dedicated to quality and safety.

Erika Gee is the team leader of the Wright Lindsey Jennings Cannabis and Industrial Hemp practice, a member of the firm’s Government Relations Practice and a former Chief of Staff and Chief Deputy in the Arkansas Attorney General’s Office. Since returning to Wright Lindsey Jennings in 2015, Gee has developed a regulatory and administrative law practice primarily focused on the pharmacy and medical cannabis industries. She has been actively involved in the implementation and licensure process for cannabis businesses in Arkansas and Oklahoma, including regulatory and legislative lobbying, drafting applications and regulatory compliance planning and representation for cultivation facilities, dispensaries, processing facilities, licensed transporters and other related businesses. She also represents clients seeking licensure to grow and process industrial hemp and who operate wholesale and retail CBD businesses.