Here’s Why a Cardiologist Took a Second Look At Cannabis 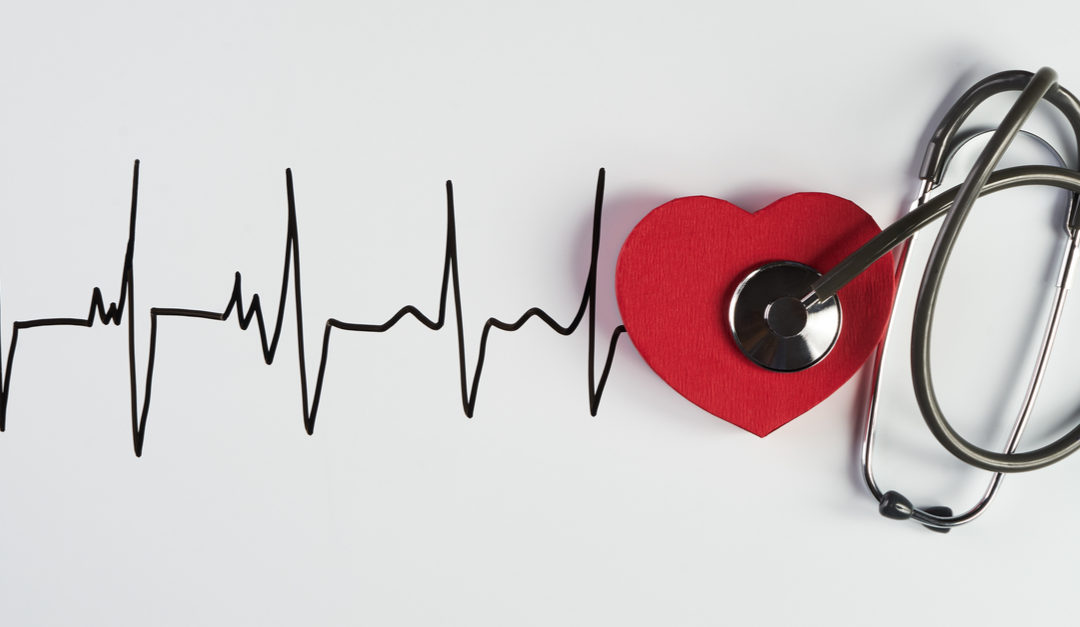 It was 2012, and I had recently turned 74. I had retired from a satisfying career in preventive cardiology, nutrition, integrative medicine, and clinical lipidology. I was bored and depressed. Still fit and able to think clearly, what was I to do with the rest of my life? All my medical licenses except for California and Missouri were now inactive.

I saw an ad for a job in Pomona, California, to work in a medical marijuana clinic. I wasn’t exactly sure what this entailed, so I investigated and found that it was a job providing recommendations for the use of medical marijuana, which had been legal in California since 1996. I thought this might provide relief from my doldrums and malaise, so I signed on.

I saw about 25 patients a day— mostly young men with purported low back pain who were looking for a legal way to smoke marijuana. There were a few interesting patients who told me how cannabis relieved their migraine headaches,1 Crohn’s disease,2 low back pain,3 glaucoma,4 multiple sclerosis spasms,5 and insomnia.6 One woman was looking for cannabis to relieve the side effects of chemotherapy.7

Some, but not all the applicants, brought medical records documenting their diagnosis.

I lasted six days because providing the recommendation without supporting medical records, a requirement of the California medical board, was too stressful for me. I was fortunate enough to find other interesting work as the medical director of a nutritional supplement company. I remembered those interesting medical marijuana patients and continued to follow the medical marijuana job opportunities in California.

In late 2013, I saw an ad for a medical marijuana clinic in Oakland, California. This clinic was part of a group of clinics belonging to Jean Talleyrand, MD, founder and president of MediCann. Dr. Talleyrand advertised that his clinics were “highly professional, ethical …founded and run by physicians.” I flew to California and spent three days seeing patients with Dr. Talleyrand. I was impressed with his professionalism and extensive experience with MediCann in providing medical marijuana recommendations to more than 300,000 California patients. I signed on again, and over the next nine months interviewed close to 3,000 patients seeking a recommendation for medical cannabis.8

During this period of time, my list of medical conditions for which patients found cannabis useful grew to include attention deficit hyperactivity disorder,9 asthma,10 anxiety,11 seizures,12 depression,13 post-traumatic stress disorder,14 erectile dysfunction,15 and cancer.16 (Regarding cancer, cannabis not only provided relief from chemotherapy but also appeared to treat the tumor—more on this later.)

In 2014, I joined the Society of Cannabis Clinicians,17 a professional society devoted to the exploration and investigation of medical and scientific applications of cannabis medicine. Shortly after joining, Mara Gordon, a layperson who had been making cannabis oil for medical purposes, spoke to the society. She had been advising patients on how to use cannabis medicinally for several years.

Most of the patients I have consulted on have had cancer. I have followed the tumor markers and radiologic scans. Some tumors have shrunk and even disappeared, some have stopped growing, and some have continued to grow unabated. Cannabis is not an oncologic panacea, but I’ve seen enough success to remain cautiously optimistic about the role of cannabis in the treatment of cancer.1

In a nutshell, here are some of the most important things I have learned about the use of cannabis in the treatment of cancer:

How can this information be used to formulate a therapeutic protocol to treat patients?

Many people envision the medical cannabis patient as someone who sits around the house smoking a joint all day long. That’s not usually the case. Smoking might be an effective way to prevent a migraine headache or deal with a flare-up of chronic pain, but for most chronic diseases a concentrated form of cannabis is necessary and is best delivered by the transmucosal route. Accurate laboratory testing of the cannabis material is mandatory. This testing would include not only the percentage of the cannabinoids present in the material (i.e. THC, CBD) but also the absence of pesticides and toxic solvents and the presence of the full cannabinoid and terpene profile so as to take advantage of the entourage effect.24

Once the percentage of the cannabinoids are known, a prescription can be formulated in terms of milligrams of THC and/or CBD. Typical prescriptions for cancer patients will contain from 50 to 300 mg per day of THC and, depending on the status of the ID-1 gene for their particular tumor, from 50 to 300 mg per day of CBD. Specific strains, over and above their THC and CBD con- tent, are chosen for their secondary effects (i.e. wakefulness, appetite stimulation, sleep).

Most patients are seeking to avoid the psychoactivity associated with THC, and for that reason it is of paramount importance to start with extremely low doses (i.e. 1 to 5 mg) of THC and build up slowly, taking advantage of the known tolerance that develops with continued THC use. CBD, having little psychoactivity,1 can usually be advanced more quickly.

That’s what I have learned so far. My experience convinces me that cannabis should be removed from its schedule 1 status so placebo controlled, double-blind studies can be carried out. Only then will we realize the full potential of this remarkable medicine.