Former DEA Spokeswoman: Cannabis is Safe and The DEA Knows It 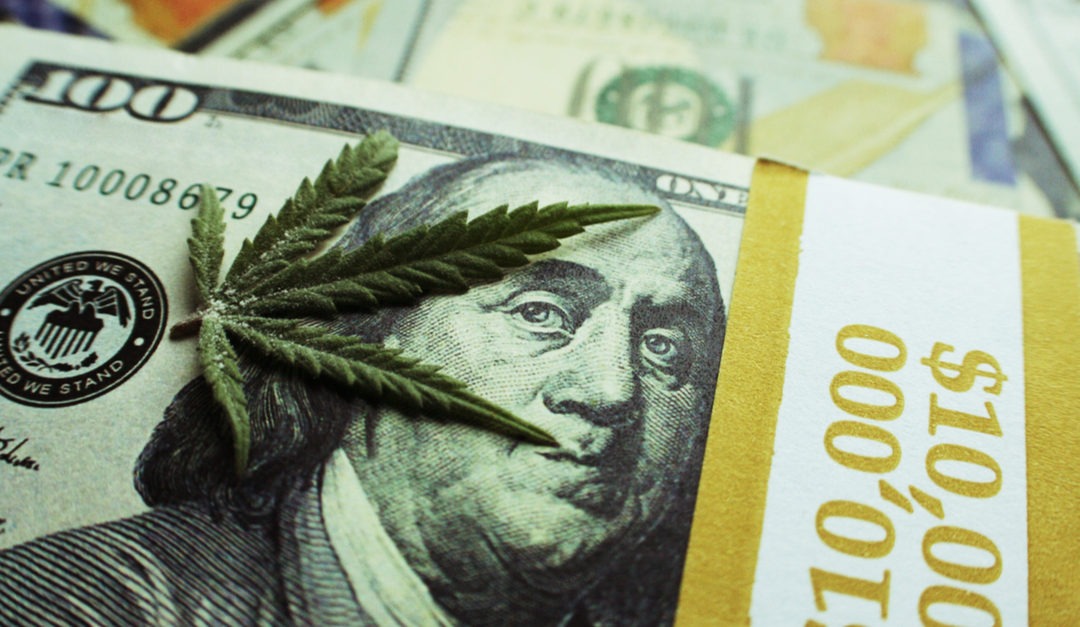 “Marijuana is safe, we know it is safe. It’s our cash cow and we will never give up,” Belita Nelson told an audience of doctors and nurses at the Marijuana for Medical Professionals Conference in Denver, Colorado this month.

Nelson says that was the first thing she learned from her Drug Enforcement Administration (DEA) education coordinator, Paul Villaescusa, when she was hired in the Dallas office in April 1998.

“I was having fun, I was very good at my propagandist job—I was the chief propagandist for the DEA,” she said.

Nelson represented the DEA in the international media from 1998 to 2004. She did regular appearances on the talk show circuit, including the Oprah Winfrey show and Nightline, espousing the dangers of cannabis. Today she advocates for its medical use, specifically in the treatment of chronic traumatic encephalopathy (CTE) in professional football players through an organization she founded: The Gridiron Cannabis Foundation.

Belita Nelson grew up in what she calls a “Texas Football Family”. Her father loved the Dallas Cowboys and taught her “life lessons from football.” Football has always been a major part of her life and she has often called well-known players her friends.

The DEA Agent and The Dallas Cowboys Star

She says in 2000, two years into her tenor at the DEA, a close friend and Dallas football player was diagnosed with stage-4 lung cancer. She watched him go through three rounds of chemotherapy and deteriorate from 340 to 140 pounds. She says he could no longer eat or sleep and was miserable.

Nelson went home and asked her then-teenage son if he could find her marijuana. “Even if the DEA is behind my name I am not willing to sit here and watch my friend die,” she said.
The cannabis helped; he started eating and gaining weight and slept more restfully at night. With new motivation, he started a clean eating and juicing diet to complement the marijuana therapy and lived an additional nine years.

Nelson says she even grew the cannabis herself so that she knew it was safe and not smuggled from Mexico.

Leaving the DEA Free and Clear

In 2004, Nelson resigned from the DEA. She had been investigating the heroin epidemic in Plano, Texas and learned that addicts who turned to cannabis were having a higher success rate getting off opiates using it. She chose to resign.

She said she left the office screaming, “You know this is safe and you are keeping it from people who are sick! I am not taking your money and you better worry about what I am going to say!”
Nelson relocated to Colorado with little idea what she would do next, but quickly found a place in the state’s burgeoning medical cannabis industry. She started testifying in support of medical cannabis, citing her official role at the DEA as expertise.

“Gradually, I came out of my shell and that dark place I had been because of what I had experience and what I had seen… If you think the DEA are the good guys, they are not. They are really not. We are talking corruption on steroids.”
Staying Out of The Shadows
In 2014, with a longtime friend and former Denver Broncos player Rick Upchurch, Nelson began to advocate for cannabis as part of the treatment of CTE—a brain disease caused by repeated trauma that has killed many former NFL players or led them to take their own lives.

Based on their studies, they put together a plan for alternative and holistic treatments for CTE, including medical cannabis. Together they designed a program and have recently purchased property in Colorado to host former NFL players and their families to provide these alternative therapies and see if they can stop brain degeneration. Together, Upchurch and Nelson are hoping to prove the efficacy of cannabis in treating CTE so that the National Football League (NFL) agrees to allow its use among players.

At the end of her presentation, Nelson appealed directed to the crowd at the Marijuana for Medical Professionals conference, “There is so much work to do here and I honestly never thought I would see us get where we are. This is a very special time—get excited about this, understand we aren’t just doing it for fun—we are changing history folks. Be a part of this, help me change history—let’s see what this plant can do.”