Blurring the Line: Can Food Be Medicine? 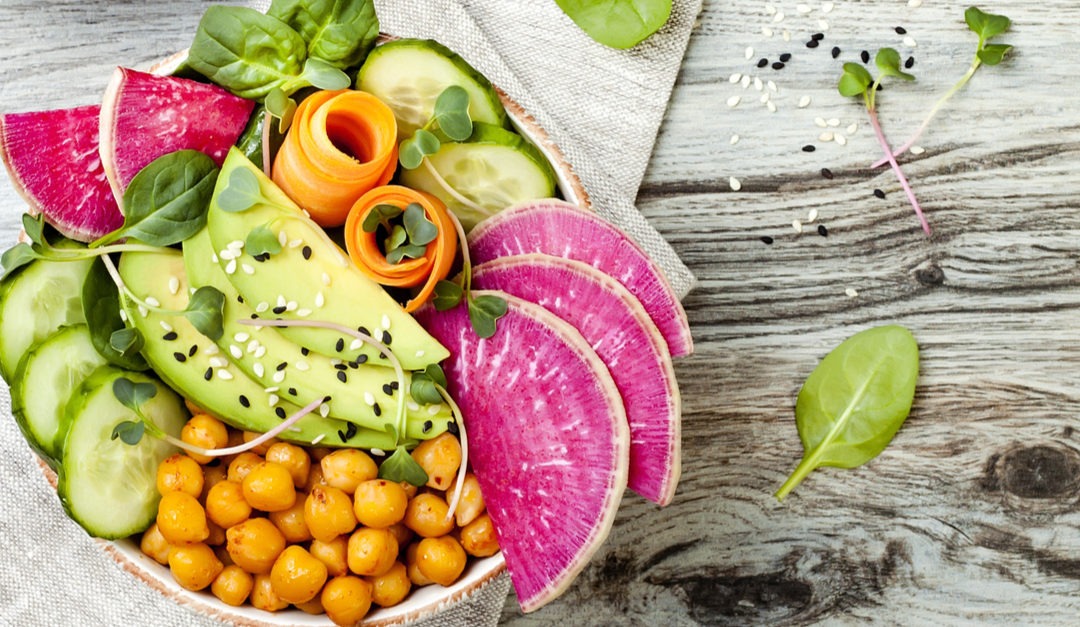 The line between food and medicine has always been a blurry one. Herbs and spices commonly used today as flavoring in American kitchens were once hailed as the cornerstones of medicine around the world. The general practice in regions embracing “western” medicine is to separate the two (hence the directive “Take this medicine with food”). The exception is when doctors throw their hands in the air and give that resigned prescription, “diet and exercise.”

Beyond Diet and Exercise

That’s not to say diet and exercise aren’t critical—they’re arguably the most important health factors that we can directly control. But the watered-down phrase has too often become the point at which the conversation ends.

Nowadays the recommendation of a particular type of diet or herbal regimen is simply noted as an “alternative” treatment, secondary to the barrage of pills and potions pushed on us by physicians and by the pharmaceutical corporations that pull the strings.

Dietary medicine, however, is far from alternative. Regionally common foods like ginger, apple cider vinegar, and turmeric have a long history of success worldwide for both prevention and treatment of some of the most serious illnesses known to man. And as technology advances, so does our ability to harness the medicinal properties of everyday plants like these.

Consider cannabis, for example, one of the most controversial plants on the planet. This natural botanical has been consumed medicinally via smoking and ingestion for thousands of years. Though it is commonly considered a “recreational drug” these days, a good time is not all it has to offer.

When ingested in any of a number of forms, the cannabis plant can often benefit the body to an extent that puts prescription drugs to shame. Patients with legal access to cannabis reduce their consumption of conventional pharmaceuticals, according to a demographic review of patient characteristics published online in the Journal of Psychoactive Drugs.

In its raw, unheated form, juiced cannabis confers powerful neuroprotective, antioxidant, and anti-inflammatory effects. The phytocannabinoids from carefully chosen strains can even be extracted into potent, concentrated oils. These can alleviate symptoms of conditions ranging from eczema and diabetes to epilepsy, cancer, and beyond.

In the past, extracting the active compounds from cannabis and other plants was tedious and inconsistent. That was before a new kitchen device infused with digital technology came along a few years ago to streamline the process. The botanical extractor, or “MagicalButter machine”, is a unique countertop appliance that takes all the labor, mess, guesswork, and unwanted aromas out of producing your own batch of medicine from the plant.

It’s easy, too: You toss in your herb and some butter or oil, and press a couple of buttons. With a MagicalButter machine, you can blend the best benefits of your favorite herb into your daily diet—without spending a tedious day hunched over a burner, stirring endlessly in the chemistry lab that was your kitchen, dodging boiling grease rockets from the stovetop.

Suddenly, everything from cannabis-infused tomato soup to oil is at the touch of a button. Long gone are the days of sticks and lumps in your cannabutter.

Thousands of years ago, Hippocrates himself—the father of modern medicine—said, “Let medicine be thy food and let food be thy medicine.” In our time, thanks to advances in technology and science, the distinction between the two will become even more blurry.

Diet and exercise are the answer for robust health. Hopefully, western medicine will soon catch up with the rest of the world and accept them as not the end of the conversation, but the beginning.