Terpene of the Month: Bisabolol 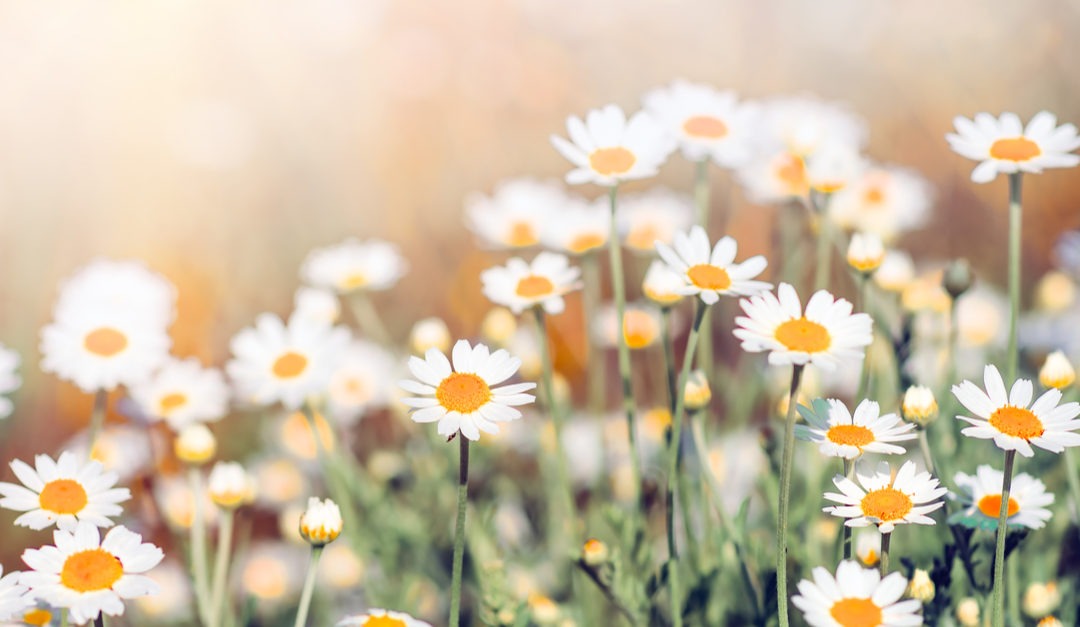 Plant medicine has been around since the beginning. This ancient knowledge is even essential to modern pharmacology…at least in synthesized form. Without willow bark there would have never been Aspirin, and neither would the vast world of opioids exist without the opium poppy.

The human body was made to receive plants as medicine, specifically cannabis. Everybody has an endocannabinoid system (even the ones who want to prohibit cannabis). This system runs throughout our entire body and regulates countless bodily functions like those relating to mood, memory, sleep, the immune system, stress response, body weight, and many more.

Alongside cannabinoids are medicinal terpenes, found throughout the entire plant kingdom. In addition to providing medicinal benefits these compounds are responsible for different tastes and smells found in plants, as well as fruits and vegetables.

Bisabolol is a therapeutic terpene found primarily in chamomile and also in the endangered Brazillian Candeia tree. Bisabolol is alternatively sourced from Salvia where in South Africa it is used to treat malaria, cancer, microbial infections, loss of memory, inflammation, among other uses such as a disinfectant.

Bisabolol is also a skin conditioning agent, working to enhance and restore damaged skin. It’s ability to penetrate the skin also makes this terpene a favorite in the cosmetics world. Bisabolo’s penetration enhancing ability has also been studied with a chemotherapy treatment and also a medicated skin cream, the study from 1991 found:

The calming effects of Bisabolol alone are enough to seek out this soothing terpene, but add the synergy of Humulene, Limonene, and Linalool to the mix and you have a powerhouse ready to ease even the most glum of moods. Luckily for Oklahoma, this terpene profile is found within Herblix’s own Norma’s Dream!

In addition to a dreamy terpene profile, Norma’s Dream is packing in the cannabinoid department too! This Oklahoma variety racked in a massive 29.2% THCa, .52% CBGa, and .06% CBDa. Norma’s Dream total cannabinoids test at 30.5%, placing this Okie original on the tippy-top shelf.