A Call to Reason 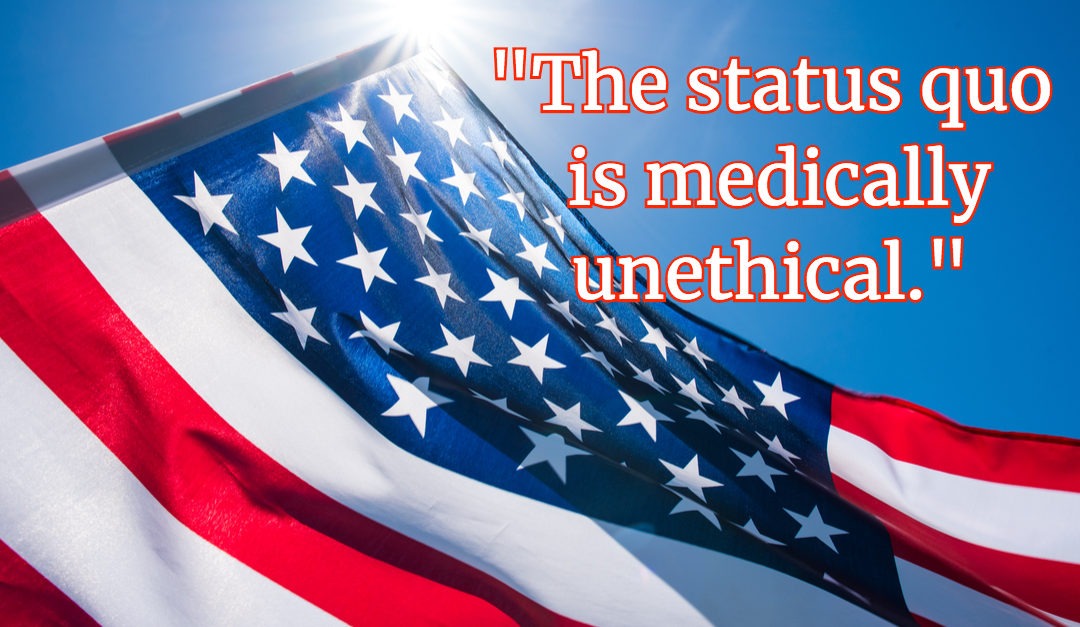 As Veterans of the United States Armed Forces we call on the Veterans Health Administration (V.H.A.) to fully recognize cannabis as a viable treatment option, which is a far less toxic alternative to commonly prescribed pharmaceuticals.

Leaders are increasingly aware of the devastation to former military members (and their families) caused by the inappropriate prescription of opiates, SSRIs, Benzodiazepines, and other pharmaceuticals. In 2011 the V.H.A. established internal policy officially outlining their position on cannabis, allowing physicians in “legal” states to discuss its use with their patients, at their own discretion. Multiple attempts have been made to resolve the inability of veterans to incorporate cannabis into their official treatment plans. Each and every one of these attempts has been sabotaged.

The V.H.A. needs to take action on this issue. Federal leadership in the Executive and Legislative branches of our government need to understand the enormity of this pharmaceutical impact and available remedy. The fact is, veterans are self-medicating with cannabis. Most turn to cannabis after pharmaceutical options, some of which include warnings of suicidal ideation, fail. This situation is untenable.

Because the V.H.A. is a federal program, operating in all fifty states, veterans are federal patients and require equal medical treatment/access to cannabis, regardless of state laws. Accordingly, an expansion of the existing V.H.A. policy which would meet our needs is in order. The status quo is medically unethical.

We request and require:

• Unobstructed ability to engage in open and honest dialogue with our V.H.A. Primary Care Teams about our use of cannabis, where we can then develop proper treatment plans, documenting our experiences.

• The ability to participate in research programs conducted by V.H.A., which would further assist us in our understanding of medical cannabis, and how to best introduce it into our treatment regimen.

• The ability to receive recommendations for cannabis from our V.H.A. Doctors, should that be the agreed upon treatment plan.

• A cannabis farm at every major V.H.A. healthcare facility designed to teach veterans about their medication, how to grow it, and to supply the hospital Pharmacy.

This discussion, this reform, is long overdue.

A native of Tucson, Ricardo Pereyda is a veteran of the U.S. Army Military Police Corps. After returning home from combat in Iraq, he used his G.I. Bill to attend The University of Arizona, where he studied public management and policy, with an emphasis in criminal justice. As a Fellow of the Flinn-Brown Arizona Center for Civic Leadership, Ricardo has made cannabis reform his principle focus.